Home > About us > History of kikkoman

Kikkoman’s history date back to the 17th century, when the forefathers of the Mogi family began to produce the dark brown seasoning sauce from soy, wheat, water and salt in the town of Noda, Japan.

The town was located near the banks of the Edo River, which provided convenient access to raw material supply and prompt deliveries to the expanding city of Edo, which is today called Tokyo.

As the soy sauce market grow, in 1917 the Mogi, Takanashi and Horikiri families merged their business to form Noda Shoyu Co. Ltd. The company name was changed to Kikkoman Shoyu Co. Ltd. in 1964 and then to Kikkoman Corporation in 1980.

What is different from chemically fermented soy sauce.
Click here 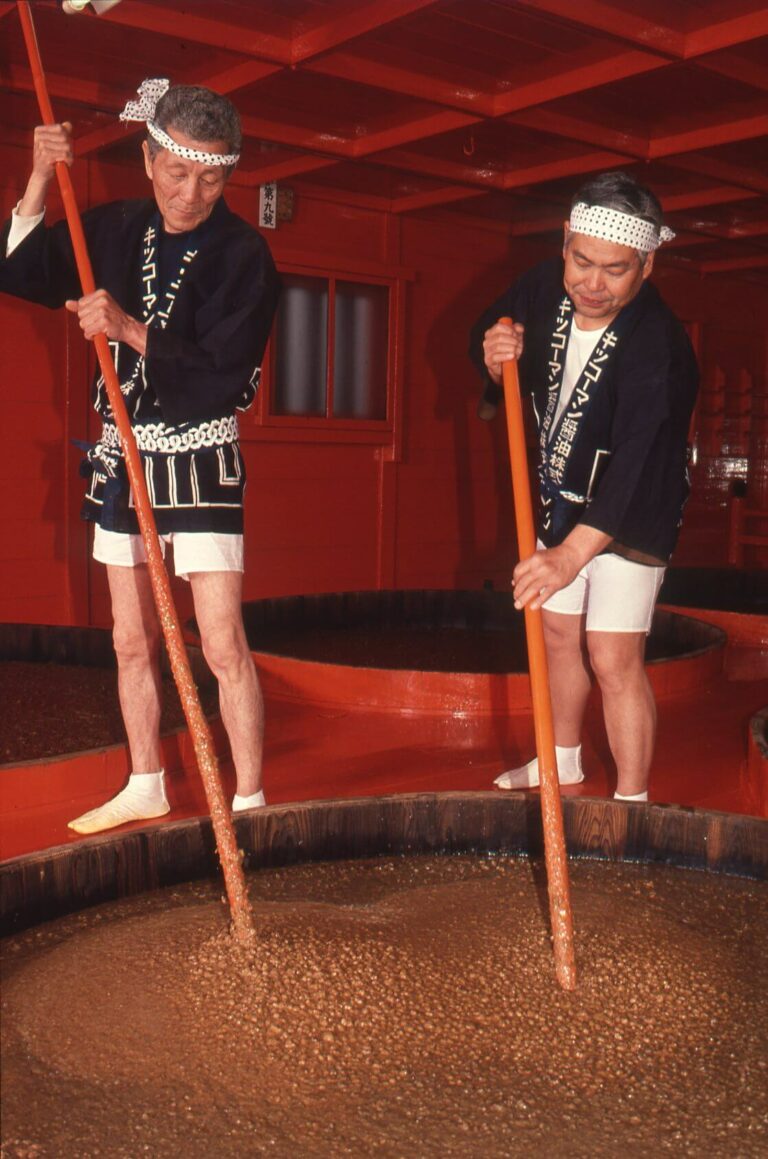